NOP Studio was founded by Ivan Galić in 2005 in Zagreb, Croatia. Studio is recognisible by work on projects of wide scopes and different programmes with interdisciplinary approach unifing architecture, urban planning, design and landscape. Research methodology toward architectural design and planing was developed  while regulary competing at public architectural and urban planing competitions. Esthetics and funtionalism are combined with sustainability and social inclusivity. The main goal is to interpret limitations and specifications of context in creating the new value.

Projects and buildings by NOP Studio are recognised with a number of won competiton awards and architectural awards such as Drago Galić award for the best residential building awarded by Croatian Architecture Association, CEMEX award for the best residential building in croatia, honorable mention at World Arhitecture Festival in Singapur, iF Design award in Munich...

The main focus are public buildings such as buildings for education, sport and recreation alongside public space - dormitory and student restaurant inside Rijeka university campus, new sports hall in Zlatar Bistrica, educational and rehabilitation complex URIHO and Craft centre in Zagreb.

Different methodologies connecting architecture, design and sustainability  were used in building ELEN leaf – charging station for electric cars. Project was internationaly recognised and awarded with iF award for design in Munich.

Tourist architecture and landscape are explored almost simultaneously at different scopes and locations throught croatian teritory ranging from souvenir shop in Začretje or visitor centre in Dugopolje to project for tourist villa complex near Dubrovnik and awarded competition entry for coastal development in Baška.

NOP Studio is especialy dedicated to residential architecture varying from social housing multi storey building such as POS building in Čakovec to series of projects located on the hills ovelooking Zagreb. In these projects typology of the so-called urban villas are interpreted through loose architectural compositions of objects at the same time creating desirable living environment and  urban character of the street. Alongside projects such as House GM, House SDI and SD II, probably the most famous one is House FN which was received Drago Galić award and CEMEX award for the best residential building in Croatia.

Ivan Galić was born 1974 in Zagreb. He graduated 1999 at the Faculty of Architecture, University of Zagreb. In 2005 he founded the NOP Studio.

Participant in a series of public urban and architectural competitions with a number of prizes, among which the seven first places.

In 2008 he was nominated for the Piranesi Award, 2009 for Mies van der Rohe Award, and 2011 for the annual Viktor Kovačić Award. In 2012 at World Architecture Festival in Singapore runner-up in category for the best office building. 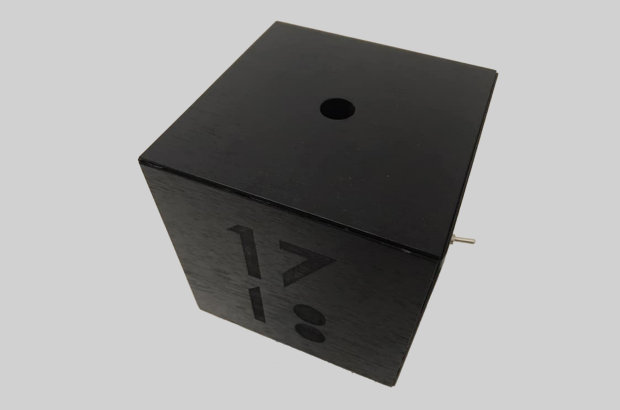 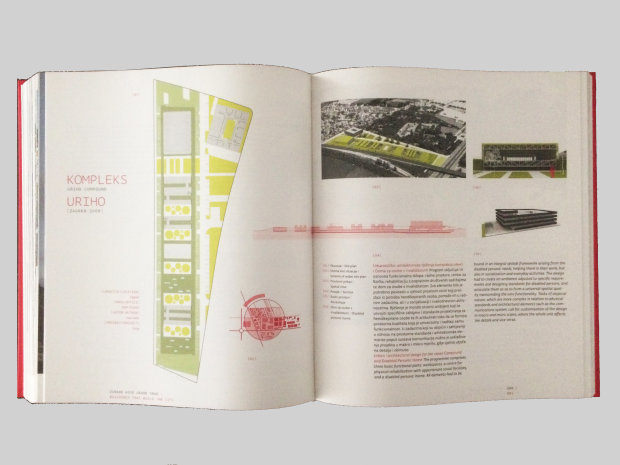 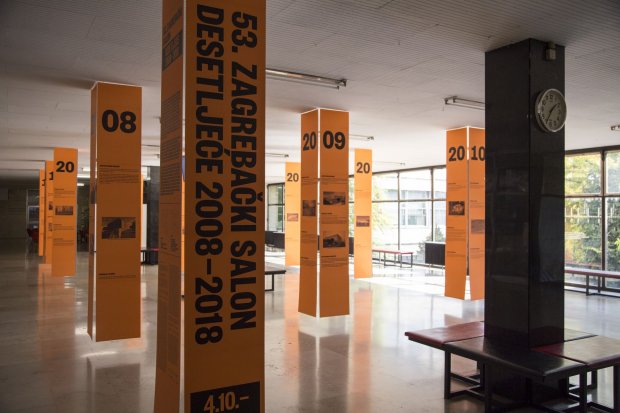