Three pavilions of student dormitory are part of the project of a new university campus on Trsat in Rijeka. The pavilions were built according to winning entry at public competition from 2004. which sought the design the Student resaurant and 7 pavilions with a total of 1,600 beds. Given the lack of funds and the lack of infrastructure, in the initial stage of the realization it was decided to build only the object of restaurant. The object was opened in 2011, and the University campus functioned without student housing until late 2016. The first three pavilions marked new period of the campus.

As the university campus Detailed plan strictly prescribed altitude and mandatory buildings zones, the volumes of the pavilion are a direct reflection of the planning instructions. Pavilions provide accommodation for 754 persons, of which the majority in the accommodation units for 4 persons consisting of common areas (entrance, kitchen, bathroom, toilet, loggia) and two double rooms. In addition, in Pavilion 1 there are 32 single units for students (entrance, kitchen, bathroom, room, loggia), and in Pavilion 2, 24 larger units for visiting teachers. Ten single units (5 in Pavilion 1 and Pavilion 2) are adapted for people with disabilities. The design of each type of accommodation unit is devoted to great attention in order to use the available space in the best possible way, which is why the furnishing was almost as important as the construction, and the designed furniture is adapted to the specific situations.

Similarly, despite the strict default parameters, the goal was to create quality common spaces. In the ground floor of the pavilion there are classrooms, infirmary, trim halls, student laundry, and on the highest floors common living room with kitchen and terrace.

The entrance spaces of 4-bed units are opened to the corridors open with large semi-transparent glazed rocks that provide a fragmented insight into the student s everyday life and the space of communication transformed into a space of interaction and socializing. Prefabricated reinforced concrete façade elements and visible concrete in the interior are the answer to the intensity of use as well as the specifics of the project task in relation to the weather conditions on the site. 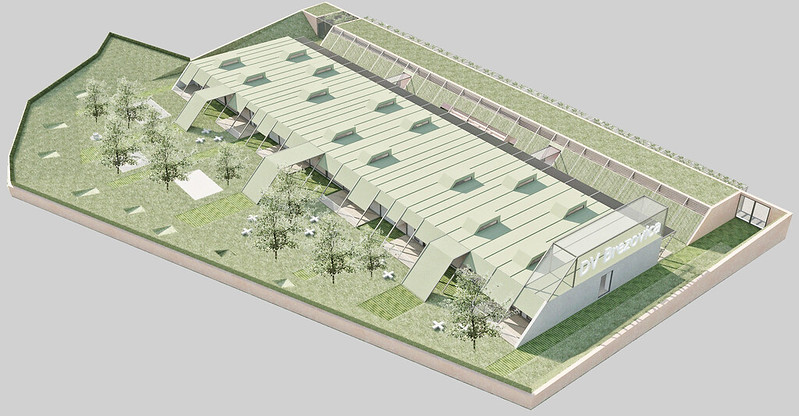 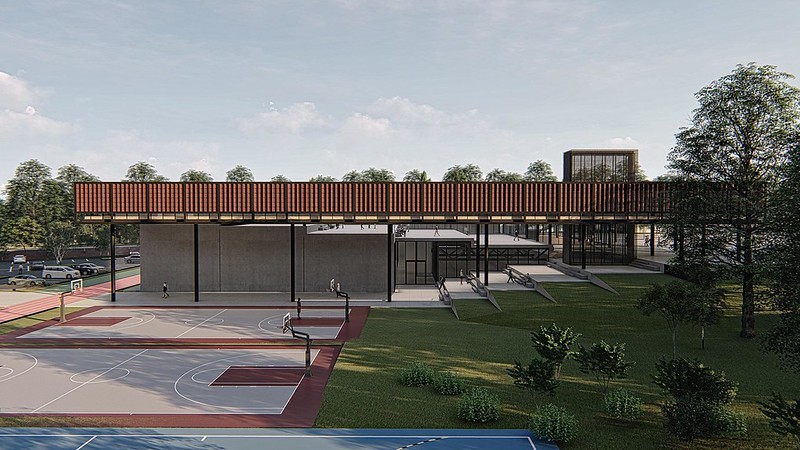 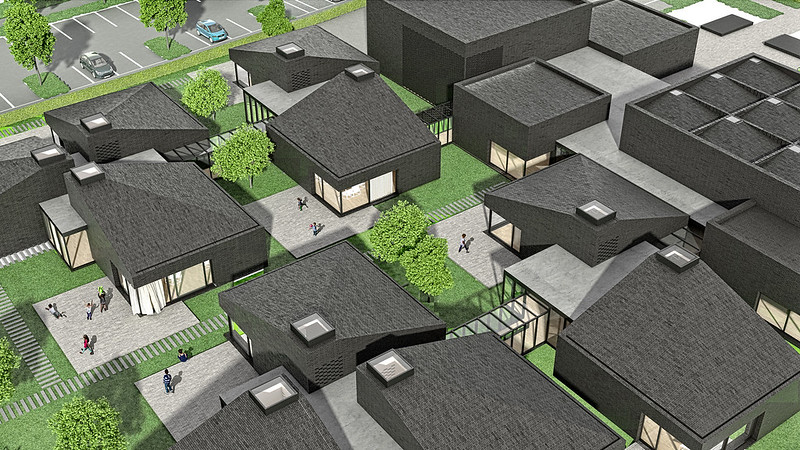